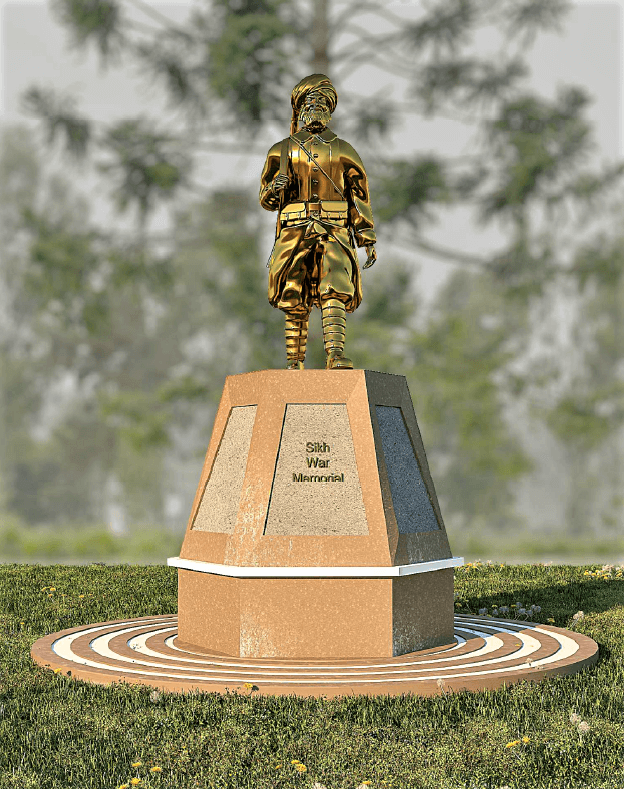 Sikh War memorial in Glenwood has been approved by the Blacktown City Council in Western Sydney. The proposal for the project was submitted for the council’s consideration back in 2019.

Mr Amarinder Bajwa spearheaded and lobbied for the project since its inception and approached various stakeholders. The project has gone through many stages. NSW RSL, Blacktown Councillors and officials eagerly supported the project and after meeting many council requirements the project was approved in the council meeting in August 2021.

The project would be built and installed after the community consultations and fine tuning further details.

Fateh Foundation team under Mr Bajwa as the project chair is working closely with the Blacktown council to fine tune the project delivery for the community in Glenwood.

This is a first of its kind project in southern hemisphere. Its costs and project delivery is proposed to be based on the donations and fundraising.

The statue of an Unknown Sikh Soldier would provide an opportunity for next generations to know the legacy of Sikhs as fearless soldiers that fought for others and died for others. Australians and Sikhs fought and died together in Gallipoli.

‘Australians should remember that Sikh soldiers fought alongside Anzacs from the first day of the Gallipoli campaign.’ said Prof. Peter Stanley of UNSW Canberra.

We are proud of our history and legacy of our forefathers and this monument at the heart of the Blacktown reminds us of them and we cherish the memory of their heroics that defended the lands far and near ensuring the future of next generations is bright, said Amarinder Bajwa.

Fateh Foundation rubbishes the article by The Australian

If you need any further information about any activity/project/campaign or wish to support and or contribute, please feel free to contact us.