The ceremony was also attended by Hon Kevin Connolly MP, Member for Riverstone, and Hon Shaoquett Moselmane MLC along with the local support groups, community leaders, and members from Glenwood and surrounding areas.

The memorial project initiated by Fateh Foundation Australia commemorates the participation and contribution of over 400,000 Sikh men in the World Wars.

On 4th June 1915, 379 Sikh soldiers died at Gallipoli peninsula in one day fighting alongside the British allied troops including Anzacs, the history of these brave men has been deeply buried in the history archives, and this memorial will start the conversations and shed light on the bravery and mateship for the generations to come, said Amarinder Bajwa, Chair Fateh Foundation that proposed the project to the Blacktown council.

We hope to share our history, legacy, and culture alive and tell these stories to newer generations. This memorial when completed would remind us of our history when we stood shoulder to shoulder with each other, he added.

In his address to the community Mayor, Tony Bleasdale highlighted the facts and dedicated the memorial to the bravery and courage of Sikh soldiers that fought alongside the British allied forces, especially at Gallipoli.

Deputy Mayor and Councillors thanked the community and the leadership of Mr Amarinder Bajwa for proposing the project to the council and creating a historic memorial that recognizes the history of men.

In his remarks, Amarinder Bajwa thanked his team at Fateh Foundation Inc Australia including Harkirat Singh Sandhar, Davinder Dharia, Gary Sawhney, and Navtej Singh Basra. He thanked the Blacktown City Council for their support of the project. The project is built with generous donations from the community.

The project will be completed soon after the completion of the construction and for more details and or to donate for the project, one can access the website www.fatehfoundation.org.au 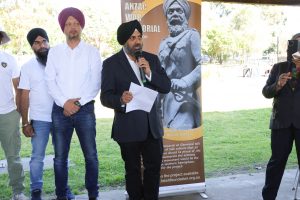 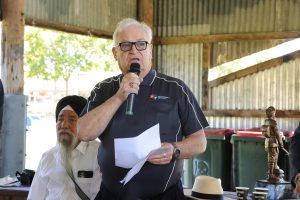 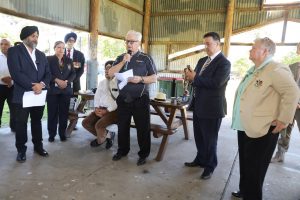 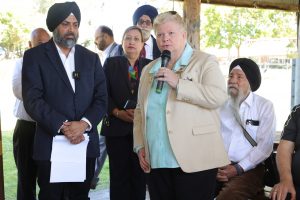 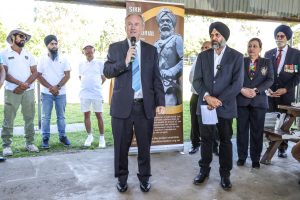 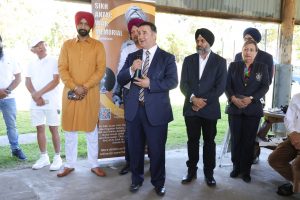 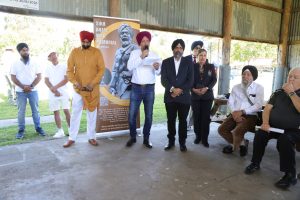 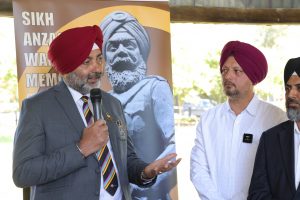 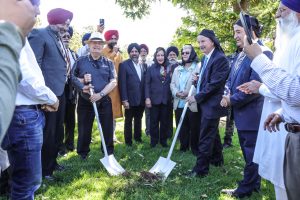 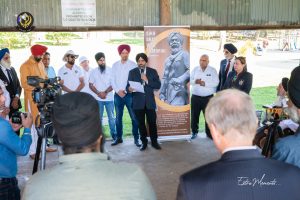 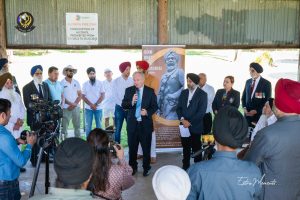 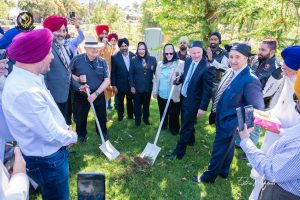 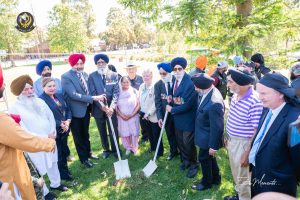 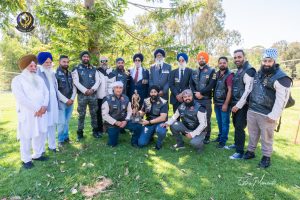 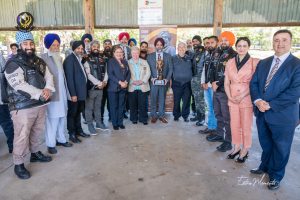 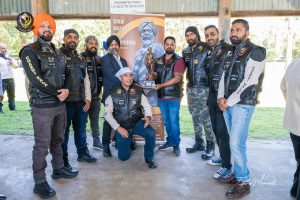 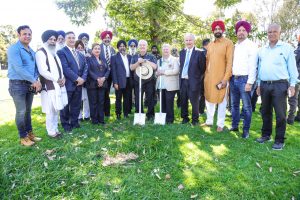 Fateh Foundation rubbishes the article by The Australian

If you need any further information about any activity/project/campaign or wish to support and or contribute, please feel free to contact us.