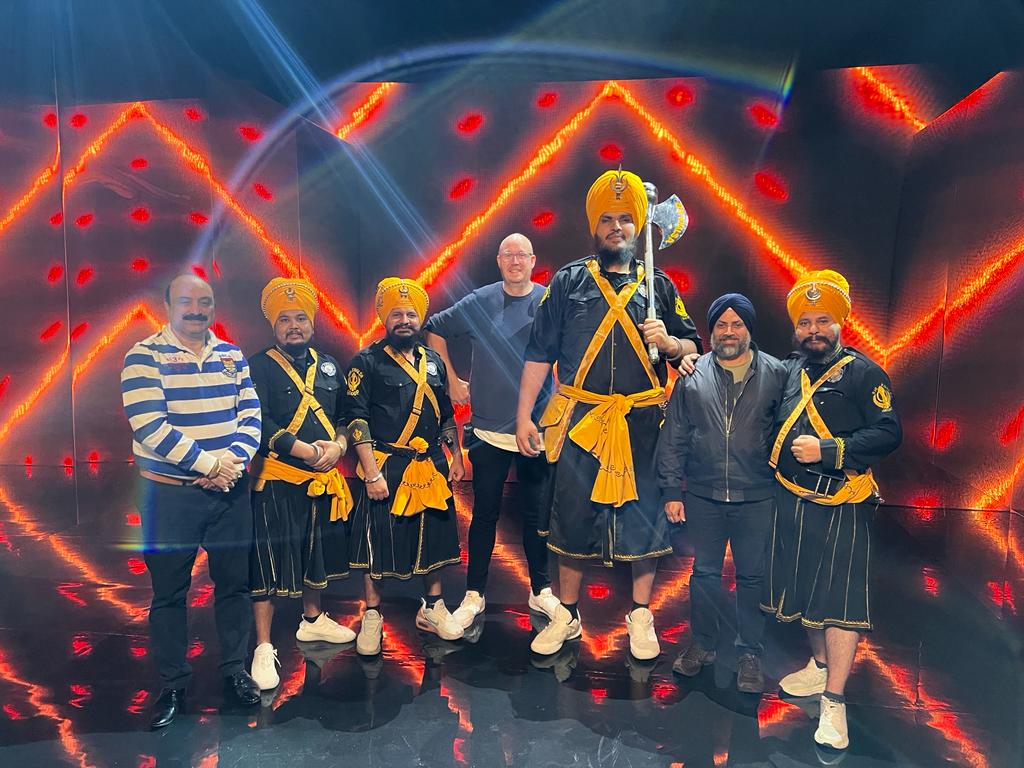 Bir Khalsa group represents the best of martial arts with excellence of Sikh war art. Led by the charismatic Kawaljit Singh, it has showcased its talent across the world with lead experts like Jagdeep Singh, Gurminder Singh and Jasmeet Singh.

The group comprises of more than 500 members, that practice and excel in Sikh martial arts. These performers have all been trained by the group’s founder, Kawaljit Singh.

Since his childhood, Kawaljit Singh has had a zest for playing Gatka (a Sikh martial art). He practiced art and followed his dream to master it. In year 2000 he founded Bir Khalsa. He struggled financially over the years, and at times he had to demonstrate his skills on the roadside in exchange for food. But despite his years of struggle, he debuted on India’s Got Talent in 2009. Kawaljit Singh and his group of 15 members performed unbelievable stunts in the show and made it to the finals and became the first runner-up.

Bir Khalsa became an overnight sensation and dedicated their success to the hard work of millions of youth in their country, spreading important messages to young people against drug abuse and other social reforms. The group has mastered many jaw-dropping acts that are very dangerous to look at.